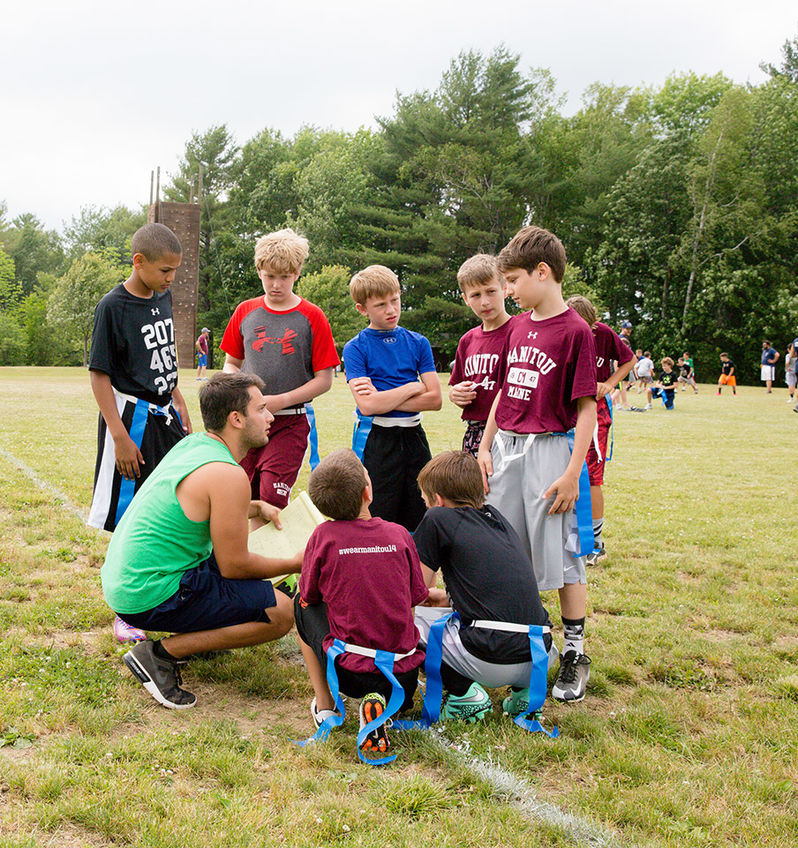 Scott first came to Manitou in 1983 as a camper.

Now Scott runs the Manitou lacrosse program, and gets to witness his three sons having the same incredible camper experience as he did. In his spare time, Scott can be seen around the BBQ pit, cooking up a storm to our campers delight, including the famous Sunday morning outdoor “Ranger Breakfast.” 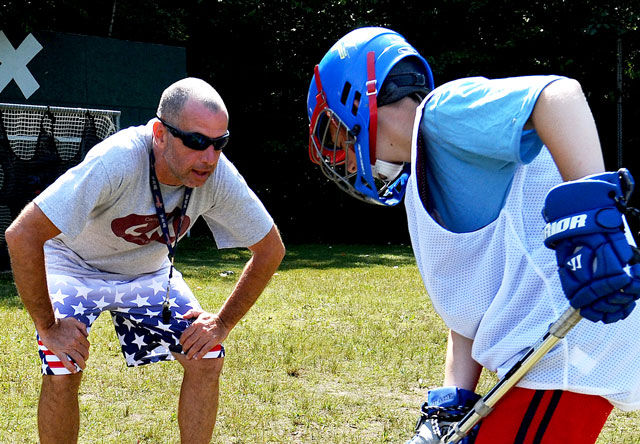 Scott has been in education for more than 15 years, as both the Director of Athletics and Health and

Wellness and a Special Education teacher for Newton South High School in Massachusetts. He has coached Varsity Lacrosse, JV Lacrosse and 9th grade girls lacrosse, as well as plenty of time coaching his sons’ youth lacrosse teams. Scott is regarded as a leader of camp spirit and sports education for both campers and staff.

Scott is joined at camp by his three boys, Andrew, Jared and Jeffrey, and camp dogs, Wilma and Morty.